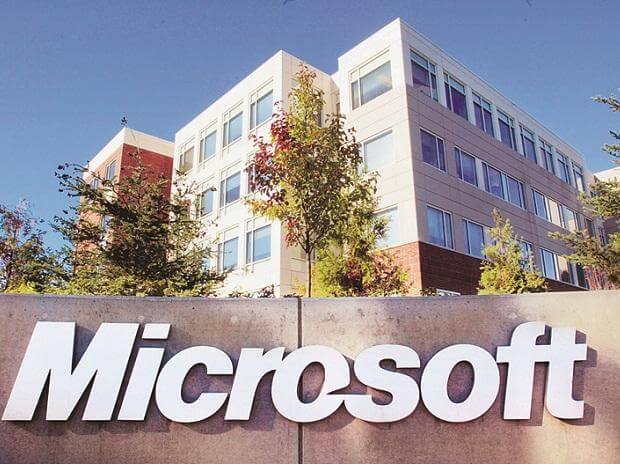 For a brief period yesterday, Microsoft toppled one of its arch-rivals, Apple, to emerge as the most valuable company in the US. The Washington-headquartered multinational company, on Monday, hit a valuation point of $813 billion, $1 billion ahead of Apple’s $812 billion.

Owing to the fact that Apple recently (and Amazon shortly before then) broke $1 trillion valuation, the California-based technology company has come a long way down since setting this record. This latest turn of event can be partly attributed to its most recent and costliest mobile phones — the iPhone XR, XS, and XS Max — not recording enough sales as projected.

This does not imply that in recent times, sales have been a bed of roses for Microsoft; however, Apple has just been struggling to secure investments. The phone maker’s business is going through a trying time as a result of a very complicated collection of issues. To turn the tide in its favor, Apple has attempted to compensate revenue when it raised iPhones’ retail price every year and has also focused on offering subscription-based services for sale, such as iCloud and Apple Music.

Microsoft, on the other hand, is getting good returns on Azure cloud services as well as Office 365’s subscription-based model; even its gaming segment, Xbox, has been receiving positive forecasts with Microsoft Xbox All Access monthly subscription plan. In the same vein, there are speculations hinting that Sony and Microsoft will release brand-new consoles before 2018 runs out.

We are looking forward to a very fascinating Q4 this year. Lately, Apple launched its new iPad Pro, MacBook Air, and Mac Mini devices, all of which are entering the market just in time for the shopping season. Also, the company recently penned a partnership deal with Amazon to offer Apple devices for sale, in a move that is anticipated to help the Cupertino-sited phone maker boost sales.