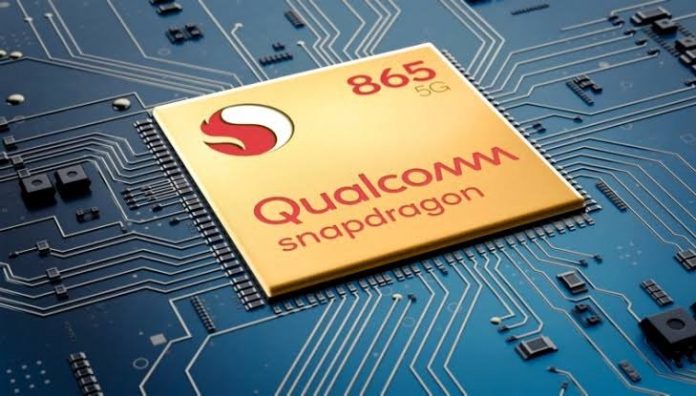 Qualcomm has finally unveiled its newest high-end chipset – Snapdragon 865. The chipset was teased yesterday, which was the opening day of their ongoing Snapdragon Summit in Hawaii USA.

It is without a doubt that this Snapdragon 865 chipset will power most Android flagships in 2020 which is barely less than a month from now. The big question is how is the chipset better than its predecessor – Snapdragon 855. During the launch, Qualcomm states that the Snapdragon 865 chip boost of 25% faster CPU performance/efficiency and 20% faster graphics or 35% greater GPU power efficiency.

The X55 modem supports both standalone and non-standalone 5G networks. It works also for the 4G connectivity giving it a maximum download speed of 2.5Gbps. For the 5G, it’s maximum download speed is 7.5Gbps. The Snapdragon 865 chipset supports Bluetooth 5.1, aptX Adaptive, aptX TWS, and aptX Voice. It is Wi-Fi 6 certified and features Hexagon 698 & Tensor accelerator.

iPhone 13 specs and prices in Nigeria

Apple introduces M1 Pro and M1 Max: the most powerful chips Apple has ever built 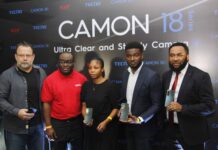 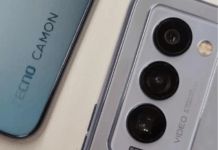